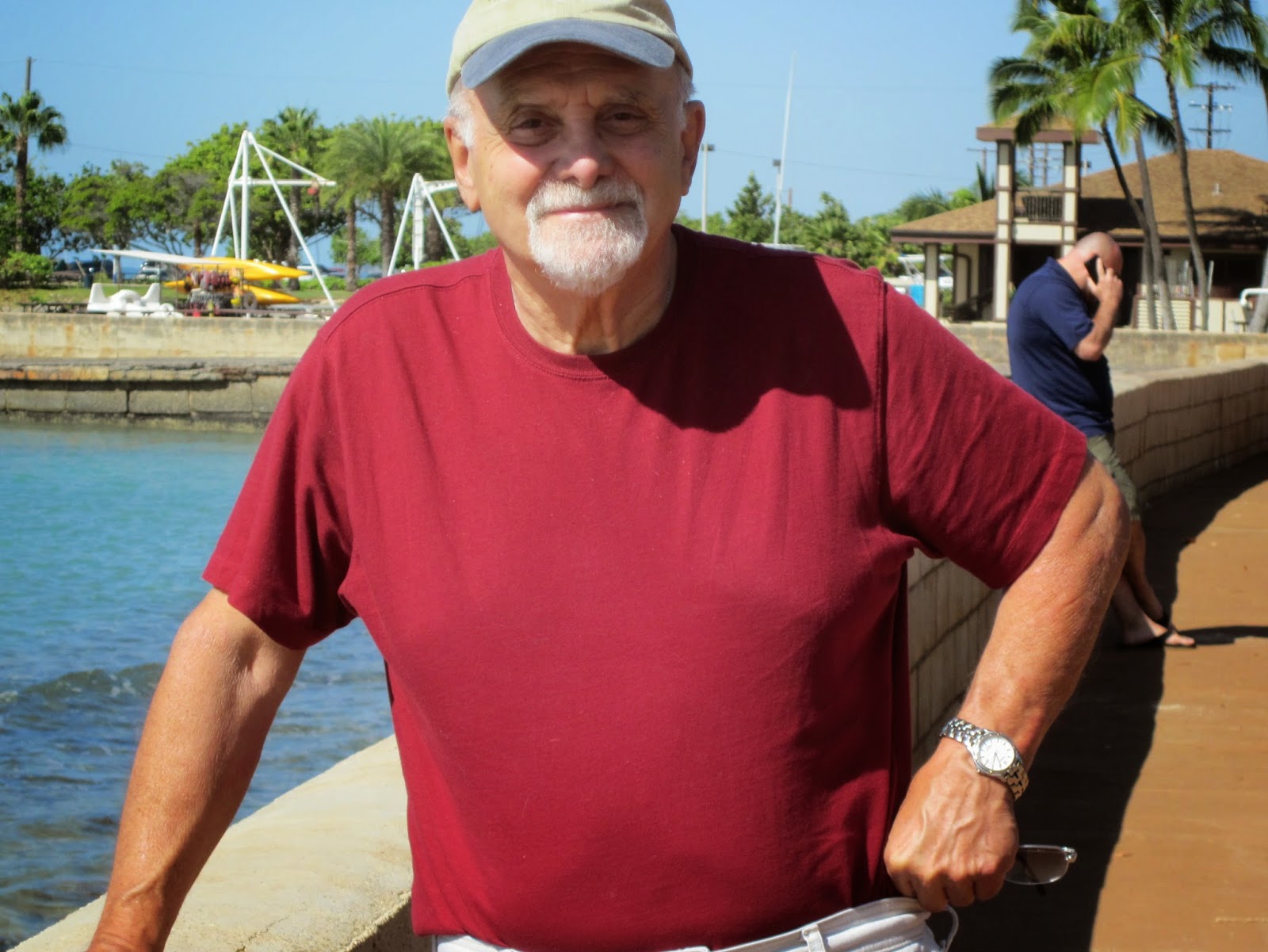 I am a native of Philadelphia where I went to Girard College, Stephen Girard's legacy of a private preparatory school for fatherless boys and girls. I then attended Temple University.  I continued my education in Europe earning two Masters Degrees (English and French) at the University of Grenoble in France and a PhD in Comparative Literature at the University of Zaragoza, Spain.

I remained in Europe as an educator and administrator subsequently working for the University of Salamanca, the University of Barcelona, the University of Maryland’s European Division. Returning to the States, I became the Director of Education and Training for US Space Command and oversaw the worldwide Space Command Education Programs from Colorado Springs. During my tenure at Space Command, I attended and graduated from Harvard University's MLE ( Institute for Management and Leadership in Education) 1993. In 1998, I was awarded The Air Force Meritorious Service Medal at the time of my retirement from the Air Force.
Throughout my career, I have written in a number of different genres.  To date, I've written and had published four novels: Au Revoir à la France, Giacomo, Pulling No Ponchos:  An Irreverent History of Santa Fe and Legacy of War.   My non-fiction works include Ask About Santa Fe, Old Santa Fe, A Brief Review of History, Ask About Florida, and Carrabelle and Florida’s Forgotten Coast.

I also have three poetry collections, Charles, Dabs of Myself, and the recently released The Bird Chart Boy - which contains poems about my childhood at Girard. Rounding out my writings are two produced plays, Invitation to Dawn (Hemingway's last hours) and The Song of Roland. I also have two, as yet, unpublished  theater scripts Tallahassee by the Sea and Dialogs Beyond.

In 2014, I created a blog: Get to Know Stephen Girard.  It can be accessed at www.stephengirard.org.

In 2016, I introduced a second blog: America's Revolutionary Voices at www.americasrevolutionaryvoices.org.


I now spend my time between New Mexico and Colorado.

My Photo Gallery of the Past: 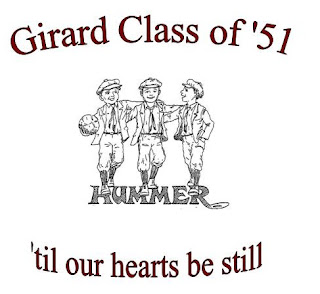 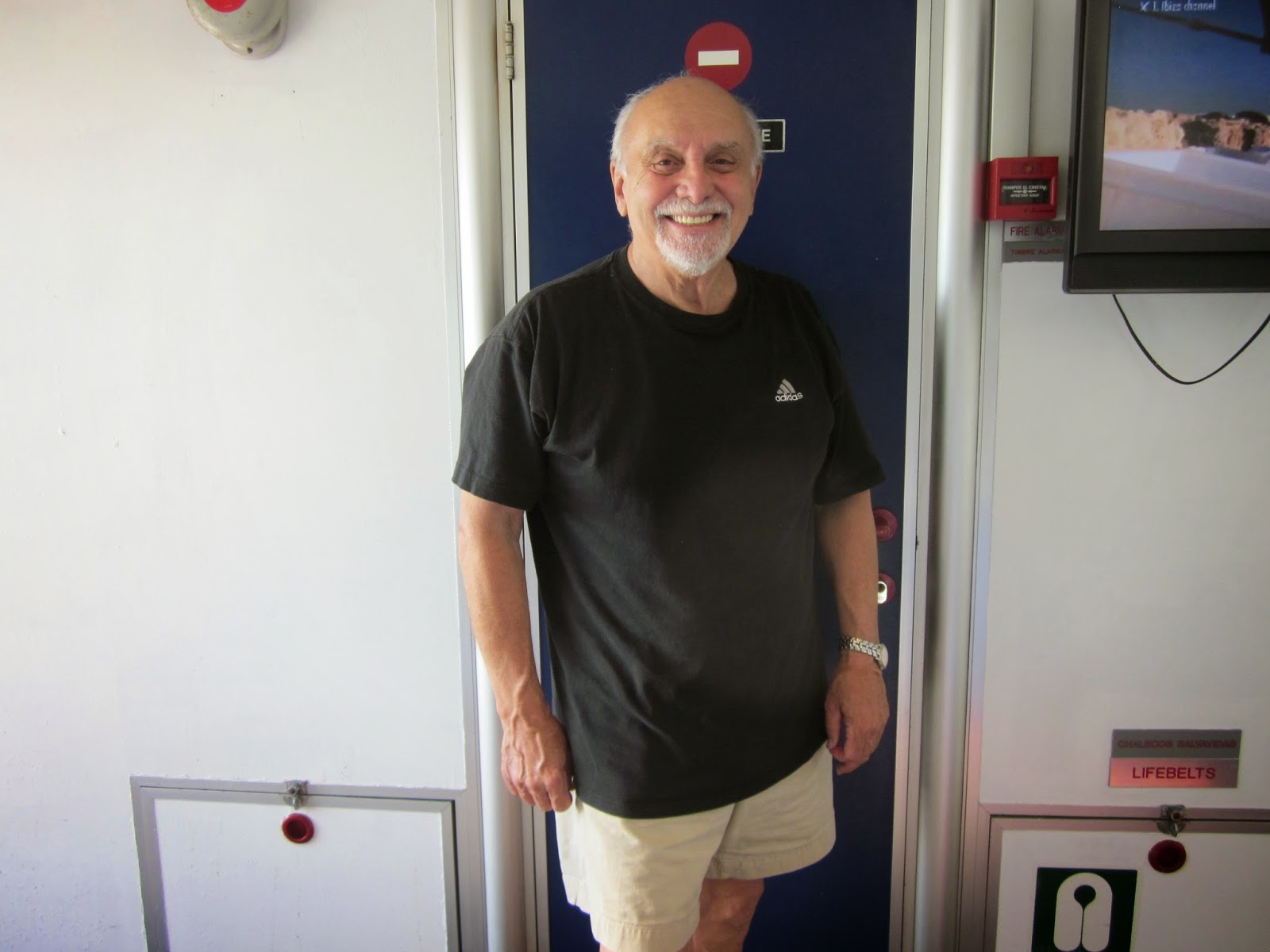