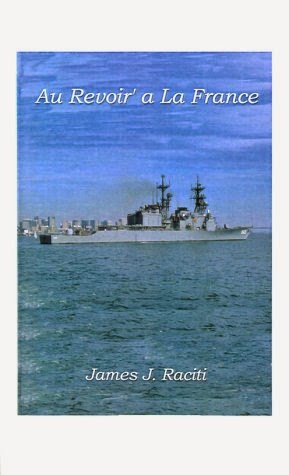 Au Revoir La France takes place in Verdun, France during the years 1954-56. Thomas Amati, a young man of unusual musical and theatrical talent, is drafted into the U.S. Army. He is pressured into using his talents in entertaining the senior military leadership while still in basic training and later aboard the troop ship USS Rose travelling to Europe. During the crossing, he makes the mistake of falling in love with a woman who is only a few years older than he is —the wife of an air force officer, going to meet her husband in Wiesbaden, Germany. Months later after sharing several letters, Thomas and Karen decide to meet in Italy—an unwise but desperately desired decision. After two weeks of traveling from Florence to Rome to the Bay of Naples and into Sicily, they return north. Karen was supposedly travelling with her roommate from her university days. Thomas returns to Maginot Caserne to learn that the first sergeant has been looking for him…